The Porsche cases are in response to allegations that Porsche may also have engaged in the use of illicit defeat devices, something that they continue to deny. As the Volkswagen Group owns Porsche, we were quick to widen our investigation to include Porsche shortly after the launch of ‘dieselgate’ action after news of the scandal shook the vehicle manufacturing industry in 2015.

END_OF_DOCUMENT_TOKEN_TO_BE_REPLACED 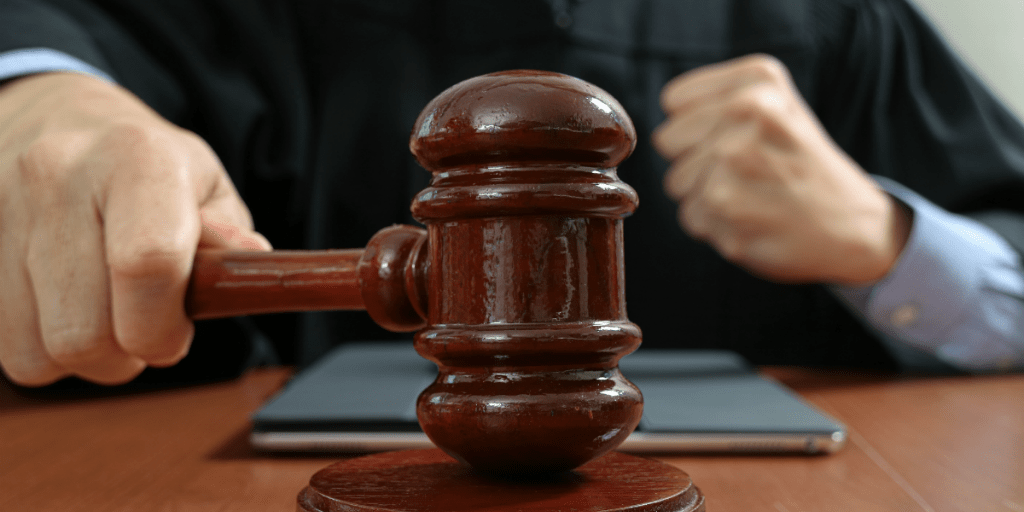 Don’t miss the deadline to claim for car emissions scandals

If you have been affected by any of the recent car emissions scandals, it is important you do not miss the deadline to claim.

Car emissions scandals can be extremely damaging to the general population and the environment, particularly in built-up areas such as cities. Holding car manufacturers accountable for any unlawful level of toxic emissions is vital, and exactly what we are here for.

Whilst carmakers continue to deny liability for the emissions claims, we continue to push hard to hold them to account where we believe that there has been a breach of the law.

END_OF_DOCUMENT_TOKEN_TO_BE_REPLACED

If you have been affected by the Porsche scandal, you could be eligible to make a Porsche emissions compensation claim with the Car Emissions Lawyers now.

Following the Volkswagen ‘Dieselgate’ scandal that broke in 2015, it has been alleged that a number of car manufacturers are following the same pattern, possibly using a form of ‘defeat device’ software to trick emissions tests. Whilst car manufacturers are not admitting to the use of such devices, with most having strongly denied allegations that they have faced, we believe Porsche (along with others) may have used such devices.

Volkswagen also refuted claims that they were using defeat devices, but the high Court has found that they were used in a number of models. We believe this to be the same with Porsche and would like to help all individuals affected make a Porsche emissions compensation claim.