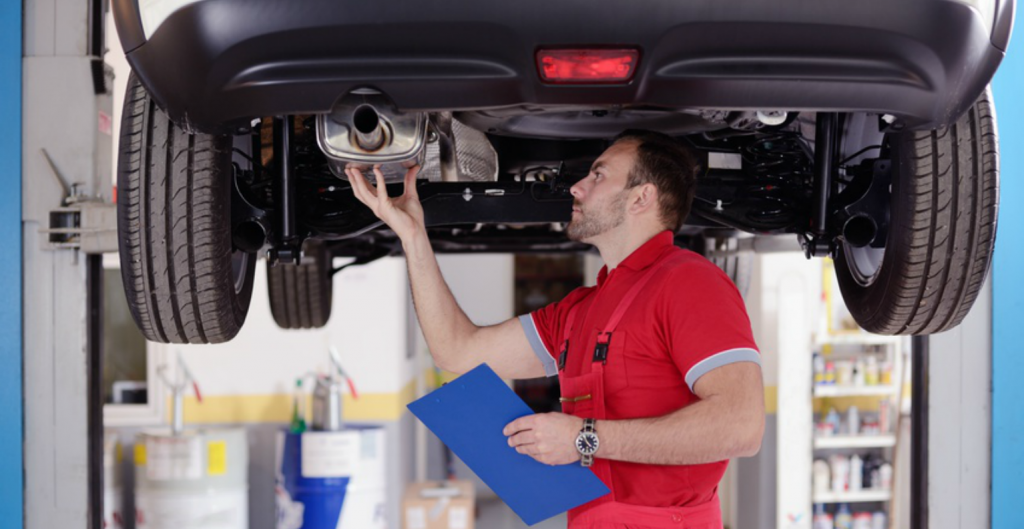 It was revealed in 2017 that PSA, the manufacturer of Peugeot and Citroen vehicles, was being investigated by French prosecutors after its offices had been raided. Under suspicion of cheating emissions tests, Peugeot became just one among many manufacturers to be scrutinised over the potential use of alleged defeat devices and excessive emissions output. If the vehicles are found to have broken regulations, claimants could be eligible to recover thousands of pounds in Peugeot emissions compensation. The carmaker, like others, denies any wrongdoing at all.

The “dieselgate” scandal shook the world when it was alleged in 2015 that Volkswagen’s diesel cars may have been fitted with technology that allowed them to pass emissions tests. Later, it was proven that these cars were producing volumes of NOx that exceeded the regulatory limits, which had gone unnoticed due to the use of defeat devices.

We were one of the first law firms to bring claims against Volkswagen in England and Wales, and we later played a key role in the litigation after we were appointed to the Steering Committee responsible for the overall conduct of the Group Litigation Order. Our experience in emissions litigation means that we have the expertise needed to take on your Peugeot compensation claim.

Peugeot and the “dieselgate” scandal

Peugeot has become implicated in the emissions scandals following investigations into the PSA Group, the parent company of Peugeot and Citroen. In 2017, French offices were reportedly raided as prosecutors began looking into allegations of emission fraud.

Later that year, it was reported by the French newspaper Le Monde that at least 1,914,965 PSA vehicles may have allegedly been fitted with illegal emissions cheating technology.

In our efforts to achieve justice for the potentially affected car owners, we are pursuing Peugeot emissions compensation claims on the basis of the alleged deceit the manufacturer may have engaged in. If Peugeot and/or its dealerships are found to have misled customers into believing that their vehicles were compliant, if they were producing illegal levels of NOx, this alleged deceit could allow us to recover significant compensation pay-outs for consumers.

We are also investigating other ways to bring Peugeot emissions compensation claims which involve different laws. For example, we may look to bring claims on the basis that the Consumer Protection from Unfair Trading Regulations have been breached. If the CPUT can be applied, claimants may be able to recover between 25-100% of the original price of their vehicle, potentially amounting to thousands or tens of thousands of pounds in compensation.

Peugeot emissions compensation claimants can join our action today once their eligibility is confirmed. We are currently taking on claims for anyone who owned a Peugeot diesel vehicle manufactured between 2007-2020, so simply enter your details into our online form today to register your case.

As pioneers of the Volkswagen “dieselgate” litigation, we want to use our unique insight and experience to help as many affected owners to achieve the justice they deserve. It is vital that no deceitful carmakers are allowed to get away with cheating emissions tests, and by joining our Peugeot emission group action, you can help to hold the manufacturer to account.

Call us now from a landline or mobile free on 0800 634 7575 or contact us online using any of the forms provided within our website.

Start Your Claim Today
First published by Admin on August 25, 2021 in the following categories: CPUT Damages, Diesel Emissions Claims, Emissions News, NOx, Peugeot emissions compensation
The content of this post/page was considered accurate at the time of the original posting and/or at the time of any posted revision. The content of this page may, therefore, be out of date. The information contained within this page does not constitute legal advice. Any reliance you place on the information contained within this page is done so at your own risk.