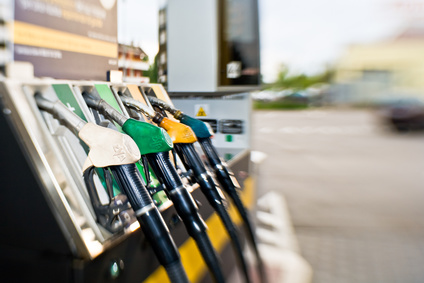 As with others, the carmaker strongly denies they have done anything wrong.

In 2015, news of the Volkswagen “dieselgate” scandal spread across the globe amid allegations that Volkswagen had manipulated emissions controls in its diesel vehicles. This was believed to have been done in order to pass regulatory tests when, in fact, some cars had been producing volumes of NOx (nitrogen oxide) gas that appeared to break emissions regulations. In response, we began a group action against Volkswagen, and initiated High Court proceedings against the company in early 2016. It was later ruled that Volkswagen had indeed used software that amounted to a defeat device, and now we want to help other victims to claim against other car manufacturers who are suspected of similar illegal behaviour